Senator Sherwin Gatchalian says he cannot endorse the budget of the Philippine National Oil Company-Renewables Corporation, given a recommendation to abolish it

The Philippine National Oil Company-Renewables Corporation (PNOC-RC) is at risk of being abolished, pending the decision of President Rodrigo Duterte.

In the budget hearing of the Department of Energy and its attached agencies and corporations on Tuesday, October 20, Senator Sherwin Gatchalian said the Governance Commission for Government-owned or Controlled Corporations (GCG) recommended the abolition of the PNOC subsidiary given its continuous losses.

“The GCG came up with a very good analysis for this business at the end to save taxpayers’ hard-earned money.… The issue will not go away,” said Gatchalian.

As early as the previous year’s budget hearing of PNOC-RC, Gatchalian had already brought up that the state-run firm should be abolished.

LOSSES. PNOC Renewables Corporation has been operating at a loss since 2019.

“Every budget hearing, we will remind you that the taxpayers’ money is very precious and we cannot put it to waste,” Gatchalian said.

In response, PNOC President and Chief Executive Officer Reuben Lista said that during their last board meeting, they already recommended the absorption of the subsidiary into its parent firm.

“Naunahan kami ng GCG (The GCG was able to do it before us). They already made a recommendation ahead of our report to them,” Lista told the senators.

“In fairness to [PNOC-RC] President John Arenas, there were already losses before he came in. Unfortunately, the fund was not trimmed properly and that is what GCG, COA (Commission on Audit), and the mother company observed,” he added.

During the hearing, Arenas said PNOC-RC would be in the green in 2023 “with additional capital.”

But Gatchalian did not appear to be convinced.

“I cannot, in my good conscience, recommend the endorsement of PNOC-RC’s budget especially when there is an official recommendation from GCG to abolish it,” he said.

The senator recommended that PNOC proceed with the winding down of PNOC-RC’s operations and manpower. – Rappler.com

We carefully choose our employees and directly recruit them through our Personnel Services Division. We do not hire headhunters or placement agencies to do the recruitment for us.

PNOC’s official recruitment page is https://www.pnoc.com.ph/careers and we encourage people to check this page for legitimate job openings.

Please be advised that PNOC and its officials and employees are not soliciting funds for and/or on behalf of any foundation and/or charitable entity.

Kindly refer to this website for all legitimate announcements issued by the Company. 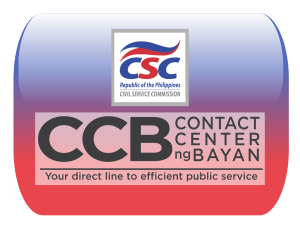 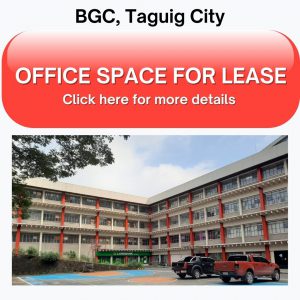 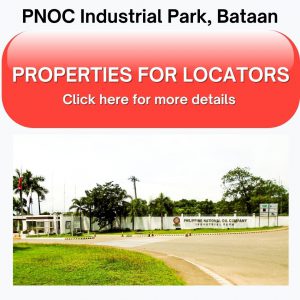 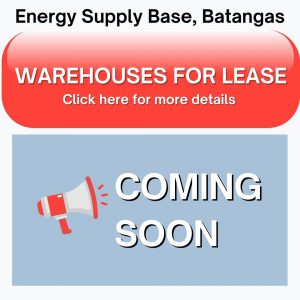 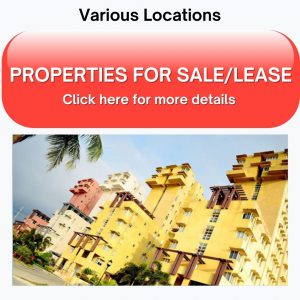